This is Your Brain on Hypnosis, According to Best Science

Previous Next
This is Your Brain on Hypnosis, According to Best Science

Like the layers of the subconscious it opens, the effects and mechanics of hypnosis are still being uncovered. Hypnosis can be used by stage magicians to convince willing audience members to become stiff as a board, or forget names, numbers or letters. But hypnotherapy can also dig deep into the subconscious to rewire thinking and change attitudes. Because of film, TV and literature, especially after the Korean War, many people associate this kind of learning with brainwashing. But hypnosis is no mere run through the rinse and spin cycle of the washing machine. Cognitive science techniques measured the effects of hypnosis and concluded there is something going on in the brain while the conscious mind rests.

Since it was first explored by Sigmund Freud, the science of hypnosis has expanded into many different areas. It’s come a long way since the days of mesmeric magnetism and dangling pocket watches of Anton Mesmer and The Bowery Boys’ Dr. Hex. Science has tools that map and measure brain functions. Jean Martin Charcot, a mentor to Freud, studied the brain as a neurologist before equipment like magnetic imaging and X-rays existed. He found that people suffering from Multiple Sclerosis remembered the same way musicians memorize music, in a deeply relaxed and highly focused state.

Magnetic resonance imaging determined hypnosis to be a natural state of the mind that can be measured. Electroencephalographs (EEGs), which measure the electrical activity of the brain, research found that brains produce different brain waves, rhythms of electrical voltage, depending on their mental state. The brain produces consistent waves at all frequencies.

Science Daily teaches that the brain has four different brainwave states: beta, alpha, theta, and delta. The beta state is the normal waking state, which is measured at a frequency of 14-28 cycles per second. The alpha state is a relaxed state which is inductive to visualization and creativity. The alpha wave pattern occurs during a brainwave frequency from 9 to 14 cycles per second. Theta happens during REM Sleep. It also occurs during hypnosis and meditation. Theta brain waves can be considered the subconscious. It is the first stage of the phase where people dream. The delta state is the sleep state

Studies found hypnotic suggestions regulate activity in certain regions of the brain, affecting the brain’s default mode network, which determines self-awareness and episodic memory, with the executive control network, which controls cognition. During hypnosis the brain’s cognitive systems can still interpret communication. The cognitive systems allow people to process information, categorize information, and create associations. When the two networks disconnect through applied hypnosis, people can remain conscious and act without reflecting on how they are involved in what they are doing.

A 2006 study in Germany found that specialized MRI brain scans showed less activity the area that processes visuals and the area that handles conflicts. Researchers found changes in the brain’s cerebral cortex during hypnosis. Activity in the brain’s right hemisphere, which is in charge of creativity and the imagination, increases in hypnotized subjects. Activity decreases in the left hemisphere of the cerebral cortex, which controls logic, decreases. This could explain why people feel less inhibited while under hypnosis.

Meditation and hypnosis both trigger a relaxation response that is quantifiable and roundly considered healthful. Hypnosis is basically meditation with intent. A person is relaxed into an artificially induced altered state of consciousness that resembles sleep, but the mind retains focus and becomes responsive to suggestion.

According to the study “Plasticity Changes In The Brain In Hypnosis And Meditation,” by Ulrike Halsband, Susanne Mueller, Thilo Hinterberger and Simon Strickner, EEGs showed that the brains of hypnotized subjects showed a boost in lower frequency waves associated with the dream state of sleep. There is also a reported drop in higher frequency waves associated with the wake state, according to the Wikipedia page on the trance state.

Studies found hypnosis decreased activity in the dorsal anterior cingulate cortex, which guides people’s focus or tells them what to ignore. During hypnosis, there is an increase in connectivity between the dorsolateral prefrontal cortex and the brain’s insula, which regulates somatic function, and processes pain, emotion, empathy, and a sense of time.  Records show that ancient India and China used a form of hypnosis to relieve pain during surgery. Hypnosis was first reportedly used in surgery in Europe in 1794, when Jacob Grimm, one of the Brothers Grimm, was hypnotized before a tumor operation. Hypnosis was officially recognized by medicine for pain relief in the 1950s and is now recognized as an accepted treatment for anxiety, depression, trauma, irritable bowel syndrome and eating disorders.

Hypnosis helps break connections with the past by convincing the unconscious mind that the past is the past. Hypnotherapists can use suggestion to explore repressed memories, instill a desire for heathy habits and even reprogram themselves to be open to ideas. When the brain is relaxed it is open to new ideas and is capable of turning those ideas into habits, if they choose to be guided in that direction.

Book your Hypnotherapy sessions with Certified Hypnotist and Coach Elena Mosaner in our La Jolla or Sorento Valley office in San Diego, California. Hypnosis and coaching sessions are also available online via FaceTime or Skype. 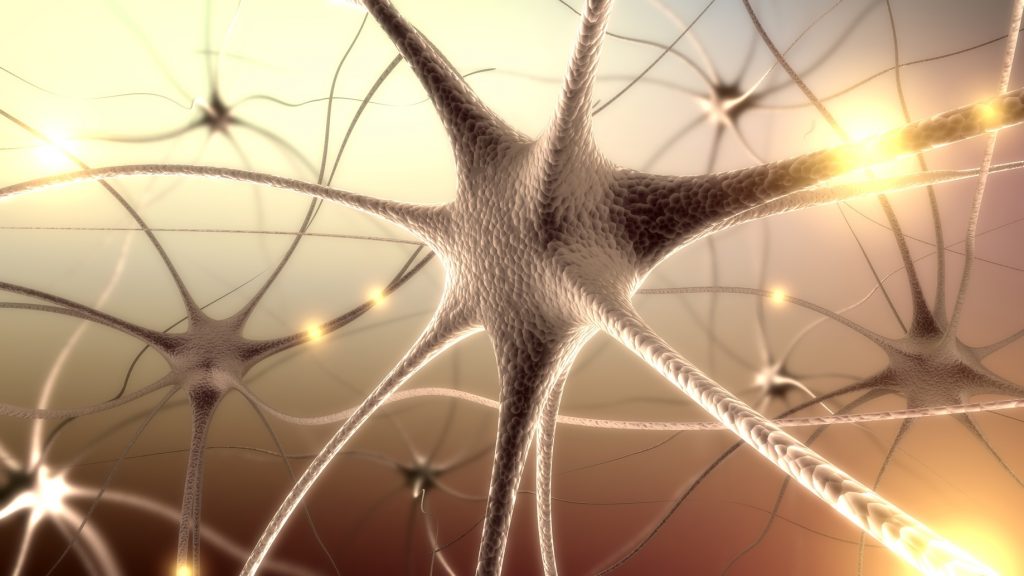 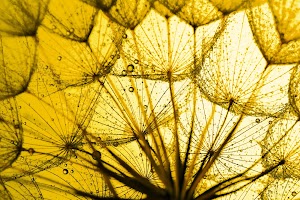 Anna Nikkinen
20:48 21 Jan 16
I wasn't sure what to expect from the experience or even the results but it was interesting and definitely has set me on the right path already, and it's only been just over a week! I went in to try and get assistance on one area of my life I wanted to get more disciplined in but actually got the benefit for 2 different things! What I call added value:) I've since referred another friend to Elena to help her with something else and she's also been impressed with the results so far! It just gives you that extra push for whatever you're set to do, or improve in your lifestyle. Would definitely recommend it for any sceptics out there. There is nothing to lose, apart from being pleasantly surprised with the outcome!
Next Reviews
By Tony Sokol| 2018-05-25T01:08:03+00:00 May 7th, 2018|Hypnosis|0 Comments

About the Author: Tony Sokol